My friend Vimal and I were sitting in the United Coffee House, sipping coffee floats.

"I haven't been here in many years," she smiled, looking nostalgic.  "I used to come with friends, other artists. . ."

Her face took on the soft glow of a woman remembering good times.

She shook herself and came back to the present.

"I want to read you a poem."  She opened the book before her and started reading.  The poem was in Hindi--I didn't understand a word--but it didn't matter. It was a poem of loss and joy and power.

Vimal is a poet and a writer and a documentary film maker.  She is known, among other things, for a documentary in the 1980s comparing the position of women in Egypt compared to that of Indian women.  Back then Egyptian women were far ahead.

She is very striking, in that way that I have come to think of as "Indian artist."  She almost always wears saris, though I have seen her in a salwar kameez once, when she decided I needed the education of the Delhi bus system.  She wears enormous, nickel-sized red bindis and dark kohl.  Her eyes burn with intensity and intelligence.  When I saw Lalita Lajmi in Taare Zameen Par  with Aamir Khan, the famous artist immediately reminded me of my friend.

Vimal has an agenda for our day.  We are going to the IWPC (Indian Women's Press Corps) headquarters, where we will drink chai and talk to journalists she knows. The afternoon will pass quickly, because her friends are as smart, informed, and opinionated as she is.  I was in India when Benazir Bhutto was assassinated, and their depth of information about the ramifications of the crisis in Pakistan was astonishing.  But they're funny, too:  when I said I thought I'd take some Delhi tap water home and drink bits to accustom  myself to Indian bugs, one said dryly that the Hepatitis B count was up that week; she'd written the article herself. I really ought to wait a bit.

We will go to Connaught Place and go to galleries owned by friends.  Inevitably, one or two of the artists being shown will be hanging out in the office, and will talk about wanting to come to America and show in New York.  They will give me their cards, as if I can make this happen.  But the gallery will be beautiful, and I will long for paintings and sculptures, modern pieces that have a whiff of ancient ideas and traditions.

Then we will go to the IIC (International Cultural Centre--everything goes by initials here).  We will sit in the cafe and MPs in their raw cream silk Nehru jackets and little Gandhi caps will come up and greet her.  Renowned artists will stop to exchange information on their latest projects.  Most of this will go on in Hindi so I will sit like a dunce.  After more tea and talk, we may go to a cultural program.  Once I went to a show of Orissa dance and cried through the whole thing, from the solitary tabla player to the dancer's salute to the gods, through to the final note and the dancer sinking back to the earth.  Perhaps tonight's performance will be less emotional; one can hope.

Once Vimal went shopping with me.  I wanted a pair of gold earrings, so she took me to Karol Baugh, an old shopping area that was shown in the shopping scenes in Monsoon Wedding.  It was crammed with shoppers, and, because there had been a bombing in a shopping area just two weeks prior in Delhi, there were metal detectors and armed guards on the streets.  People walked around the metal detectors and the guards ignored the whole thing.

We went into a jewelry store, all red velvet and gold, wedding colors.  There was a long glass case, and stools before the case, where shoppers sat as they were shown heavy gold jewelry.  The wedding season was in full swing, and parents were buying the heaviest, most ornate pieces they could find for their daughters.

I wanted something small, very small.  I thought Vimal looked a bit embarrassed by the modest pieces I tried on.  The salesman kept trying to tempt me with five thousand dollar bangles rich with enameling.  I wished I could do her proud.  Instead I bought a tiny pair of earrings, and we walked down the street, ogling the goods displayed in each window.

The next time I saw her, I wore the tiny gold earrings as we sipped our iced coffees, and she smiled. 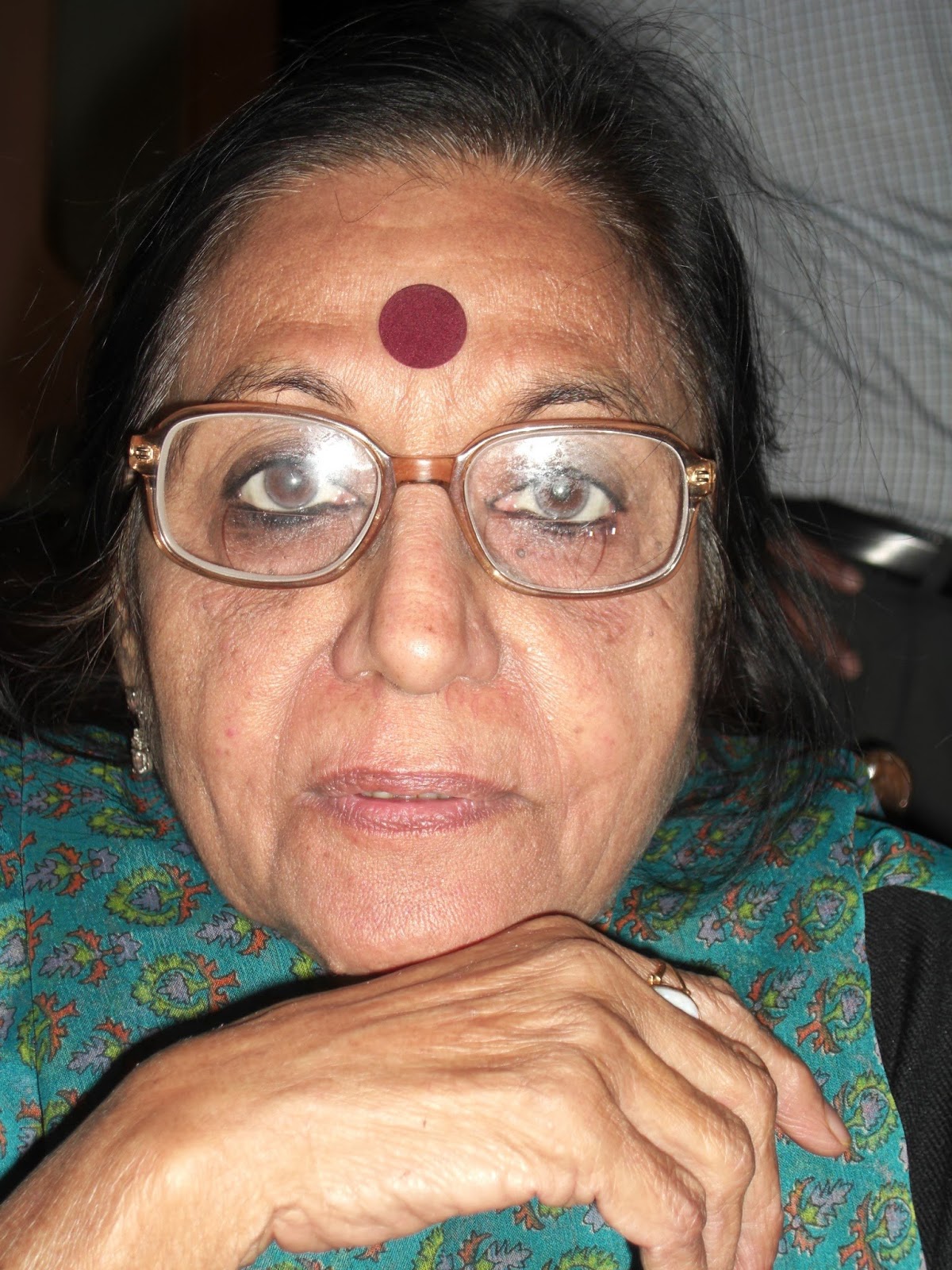